It is now just 80 years since the Harvey Church of Christ was received into the Conference of Christ of Western Australia.

The Churches of Christ movement as a whole dates back to the early 19th century. In Britain small groups of believers arrived independently at the common conviction that the only way to regain a dynamic Christianity was to return to the simple faith and practices of the New Testament. Meanwhile, in the United States several other groups were arriving at the same conviction, that the way to find out what God wants His Church to believe and do is to examine the New Testament. These various groups were to later join forces in conferences of churches that were to span the world.

Today Churches of Christ continue to pursue the same ideals. Their main features are: believers’ baptism by immersion: weekly communion, each congregation being self governing; and the involvement of members in services and general ministry. Worldwide, Churches of’ Christ have approximately 3 million members representing 38 countries.

In Harvey the establishment of the Churches of Christ rests heavily on the dedication and vision of one couple, the Charmans, who held meetings initially in their tent in the Harvey townsite. When they subsequently built in Third Street, meetings were held in the dining-room of their home and from there other homes began to be used in the same way.

Services were also held at the Uduc School and in the Harvey Hall before the original weather-board Chapel was erected in the Uduc Road in 1916. After the present building was opened on September 1957 the original building continued to render service as a Sunday School Hall, prior to being dismantled in 1967.

As an appropriate celebration of the first 80 years, the Church has decided to hold a service of special meetings to re-emphasise the unchanging good news on which the Church was originally founded and now continues to grow. 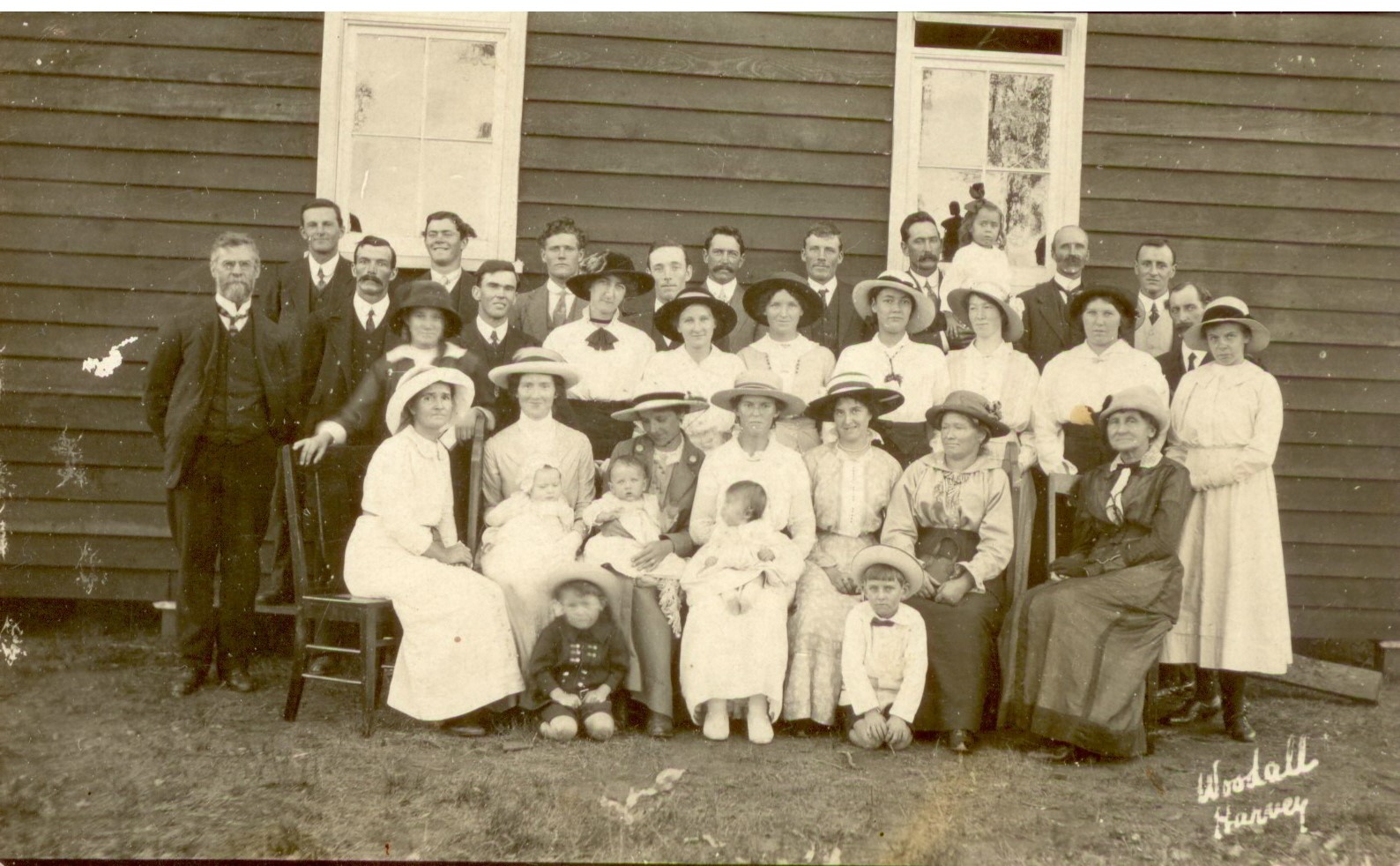