In 1840, William Dacres Williams, prior to his departure from England to the proposed settlement of Australind in Western Australia, arranged to have sent out building materials or house units for his proposed home in the new lands. On arrival in Australind in 1841, he and his wife, who was expecting their first child, were ‘loaned’ a tent to live in until the materials arrived in approximately July, 1841. The building was to become The Prince of Wales Hotel.

Consisting of three rooms and a hallway, it served many weary travellers on their long and tedious trips from Perth to the Southwest. William Dacres Williams became disheartened with supplying alcohol to the travellers and sold the hotel to James Witt for £200 in 1843. During this period the Australind settlement began to fail as disgruntled settlers left to find employment in other districts or states.

James Witt also became disheartened and, fearing the worst, sold the hotel and land to John Allnutt for the sum of £25.

On purchasing the Prince of Wales, John Allnutt changed the name to ‘Henton Cottage’ after his home town in Buckinghamshire, England. John Allnutt died in 1861, leaving his house and land to his wife, Sarah.

During the Allnutt period of residence, two rooms were added to the western side of the cottage. 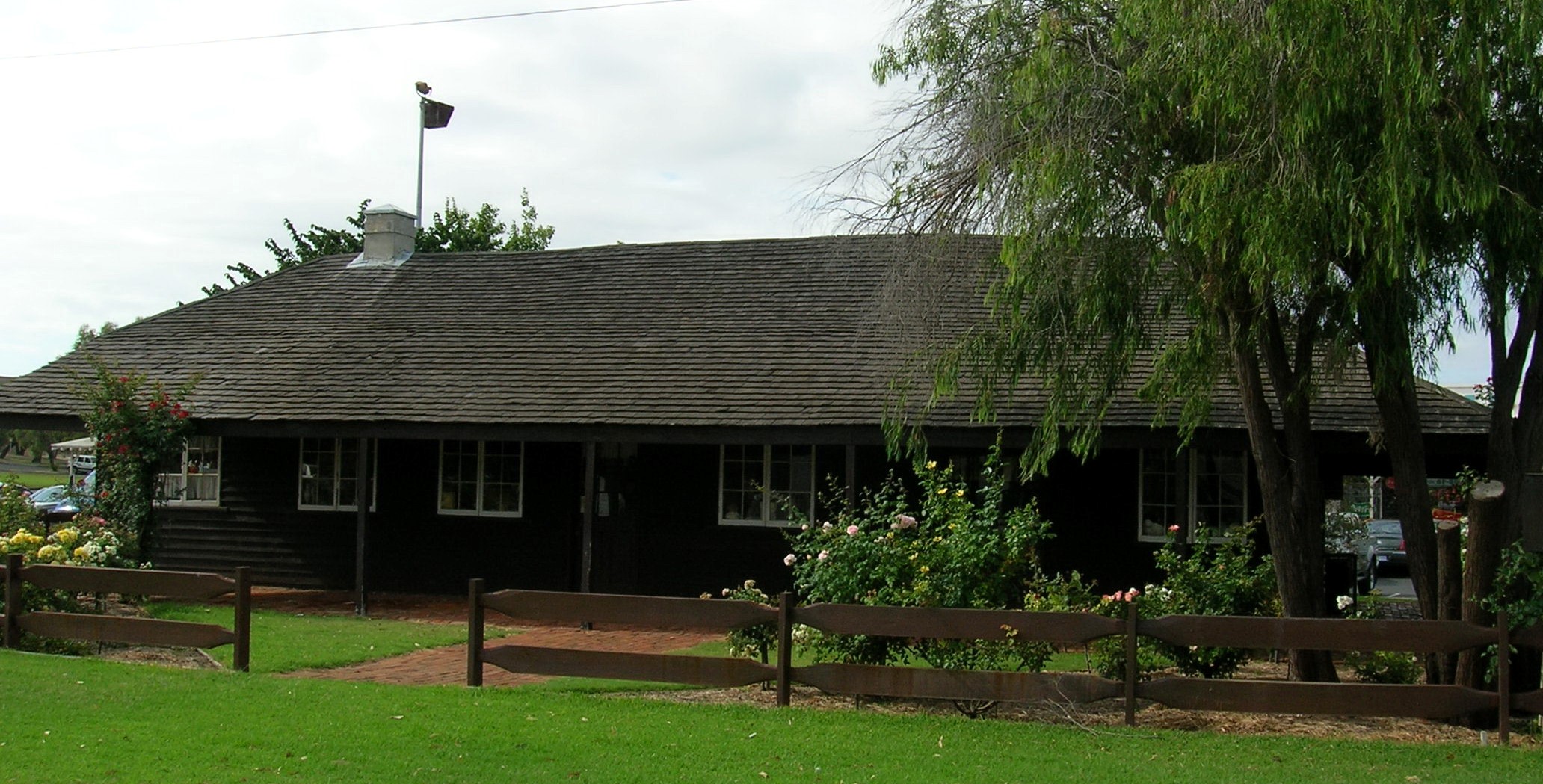 Ownership of the cottage has been many and varied over the years. Later owners have been David A Hay, the Gibbs family, John Wilkinson, John and Frank Hutchinson and Phillip and Holly Nutley. The Nutleys purchased the cottage in 1976 and painstakingly restored it to its former glory, using hand‑made bricks from the old Bunbury Post Office to repave the verandah area, locally produced jarrah shingles for the roof and covering over the original well. ‘Henton Cottage’ has been used as an arts, crafts and tourist centre, displaying locally produced goods and catering for the many tourists that visit Australind.

John Allnutt arrived at the settlement on 20 December 1843, on board the Trusty. He was entitled to 100 acres of rural allotment and town allotments. He took up his rural land near the Clifton property, ‘Alverstoke’ as well as leasing a farm at Point Latour from George Hamersley. He acquired the Rev. Dacres Williams town property and established his home and business as a merchant there. His house, ‘Henton Cottage’ is still standing across Paris Road from the old Australind Church of St Nicholas. The church was originally founded by John Allnut. After settling in the district he held services in his home and as the ‘congregation’ grew he then obtained the use of Narroway’s little cottage across the road and converted it into a chapel. Later his son, John jnr., took a lease on ‘Rosamel Farm’.

2016 Update – ‘Henton Cottage’ continues as a tourist information centre and a retail business and forms part of the Australind Shopping Centre complex.