[Editor’s note: The sale of the Korijekup Fruit Settlement 10-acre blocks at Harvey attracted professional people in Perth, who became absentee owners, employing others to clear and establish their orchards. Woodward, one of the 16 original owners, took up Lot 31 on Uduc Brook and established an excellent orchard which he visited on a regular basis up until his retirement in 1914. He named his property at Harvey ‘Naranjil’, derived from the Spanish word for oranges. He previously owned a vineyard at Toodyay called ‘Koorinja’, where a successful winery still operates today.]

Useful Career Closed. Mr. Bernard H. Woodward, many years a prominent figure in the public area of the state as director of the Western Australian Museum and Art Gallery, died at his residence, Korijekup-avenue, Harvey, early this morning. The news or the death of Mr. Woodward, which reached the city yesterday morning, occasioned widespread expressions of regret. The deceased gentleman had an interesting and useful career, devoted almost entirely to the educational and artistic advancement of the State. 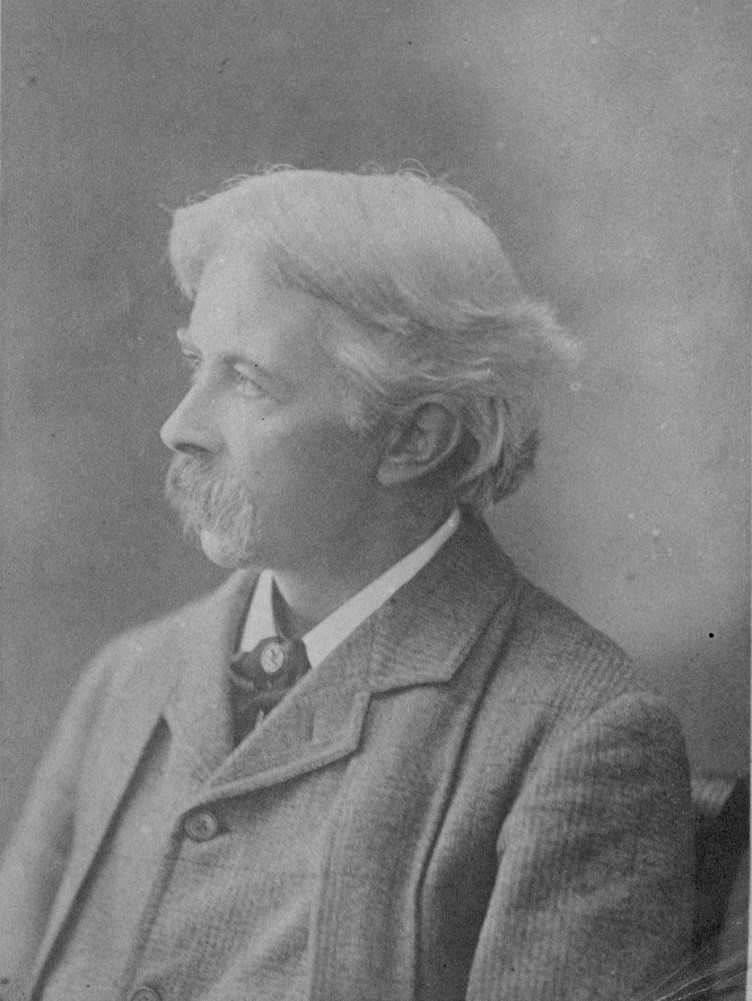 He was born in the old country about 69 years ago, and was the son of the late Dr. S. P. Woodward, of the Geological Department of the British Museum and grandson to Samuel Woodward, of Norwich, the founder of Norwich Museum. His activities in the service of this State date back to 1889. In September of that year he arrived in Western Australia, and within a week of his arrival he was appointed Curator of the Geological Museum, then in process of formation. His spare time was fully occupied in assaying specimens of gold and tin, prospecting for which metals was being carried on with much activity, and from then on until the discovery of the Coolgardie fields in 1895 he had practically the whole of the assay work of the State.

He was also deputed to report on a number of mining properties, and in 1890 he despatched a collection of mineral exhibits to the exhibition at the Crystal Palace, London, which was instrumental in securing the State third place among British colonies for the variety and excellence of its mineral products. As Government Analyst he also did much valuable research work in connection with the products of the State and with its agricultural lands. The late Mr. Woodward will always be specially remembered, however, for his organisation of the Western Australian Museum and Art Gallery.

The nucleus of the institution was the collections at the Geological Museum and the contents of the museum of the Swan River Mechanics’ Institute, founded in 1860 by the then Surveyor General, and in 1897 it was given its present title and Mr. Woodward was appointed director. Under his control the work of the institution was gradually expanded, and its interest and value slowly but surely increased. Not only did he secure Government assistance but he was able to interest several wealthy connoisseurs in the Museum and Art Gallery and to enlist their financial support also. The fine arts collection was inaugurated in 1895.

Some striking tributes were paid to the deceased gentleman’s work by noted scientists from time to time. In addition to editing the “Records of the Western Australian Museum,” he compiled a guide to the contents of the institution, and wrote many papers and reviews for scientific journals and newspapers, whilst his lectures attracted wide public interest.

In addition to his official work, Mr. Woodward evinced an active interest in all movements of an educational character. In 1889 he promoted the Wilde Sketching Club and in 1896, on the foundation of the Western Australian Society of Arts, he became its first president, an office which he again filled in 1914. In 1890 he founded the Western Australian Natural History Society, the forerunner of the present Royal Society.

The late Mr. Woodward also took a great interest in fruit and vine growing and horticulture. In 1893-1898 he was president of the Toodyay Vine and Fruit Growers’ Association, and he inaugurated, during his term of office, pruning contests, until then never heard of, but now of common occurrence. In 1893 he was appointed inspector of mineral oils, and in 1896 assistant examiner in patents to report on patents relating to chemical compounds, medical preparations, and the recovery of precious metals, a position he held until the work was undertaken by the Federal Government.

He retired from active direction of the Museum and Art Gallery at the end of 1914, being officially retired in June last, after an association with the institution extending over 25 years, and has been since living in retirement at his orangery at Harvey. The Museum and Art Gallery will be closed this afternoon, from 1 o’clock, as a mark of respect to the memory of the late Mr. Woodward.

WOODWARD. At 3.30 on Wednesday, at the cemetery, Harvey, the funeral of the late Bernard H. Parker [sic, Woodward] —for many years Director of the Western Australian Museum and Art Gallery—took place in the presence of a considerable number of his friends; many, however, were prevented from coming from Perth by other engagements. The funeral obsequies were conducted by the Rev. T. O. Hurst, the body being borne to the grave by four brother Freemasons.