The death occurred in the Yarloop Hospital on August 13, after several years of ill health, of Mr. Joseph Jackson, at the age of 85 years. The late Mr. Jackson was a well-known Cookernup identity, having lived in the district for about 60 years, almost all the time on the farming property now owned by his youngest son, Mr. J. E. Jackson. He is survived by a widow, four sons and six daughters, many of whom reside in the Harvey Road Board area. There are also 34 grandchildren. Before the deceased settled in Cookernup he travelled in many parts of the State and could remember W.A. in its very young days. Born in England, he journeyed to Victoria in 1886, at the age of 20 years. After working there for some time, he came to W.A. and worked on the construction of the Albany railway line. From there he went to the Murchison goldfields as a prospector, where he had a “lucky break” which enabled him to return to England. There he stayed for some years but returned to Australia on the Cherleton in 1896. On the boat he met Miss Harriet Jane Simon [sic, Symonds] whom he married. They were married in Bunbury in 1898 and the rest of his life was spent in the Cookernup district—first on a property in the hills and later on the farm where he was residing at the time of his death. The funeral took place at the Church of England portion of the Harvey cemetery on Wednesday, August 15, when a large gathering of friends and relatives from far and wide attended. The Rev. W. Wrightson officiated at the graveside. 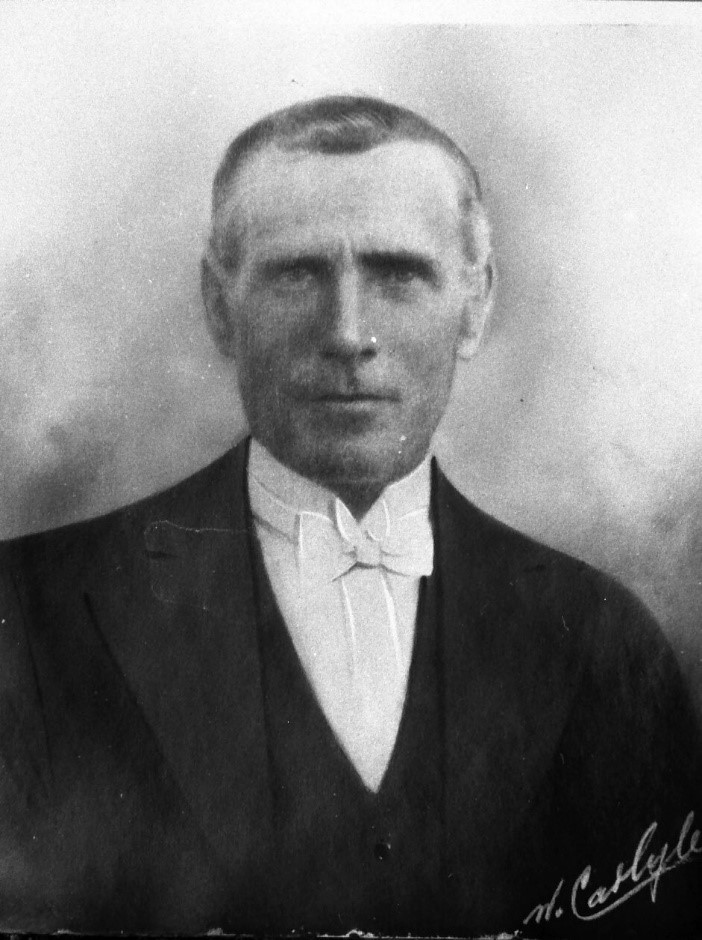 It was with deep regret that residents of Cookernup learnt of the passing of one of the pioneers of the district in Mrs. Harriet Jane [known as Jane] Jackson, at the age of 73 years, in the Yarloop Hospital on Thursday of last week following a collapse at the home of her daughter, Mrs. G. McEwin.

With her parents, the late Mrs. Jackson came out from England aboard a windjammer as a young girl and first settled at Wagerup. At the age of 17, Harriet Jane Symonds became the bride of Joseph Jackson, who predeceased her three years ago. They were married in Bunbury. For a short time after her marriage, she lived at a local hills property, but after the birth of her first two children shifted to a farming property in Cookernup, where she lived until the time of her death. The late Mrs. Jackson had been a resident here for about 55 years.

In her younger days, she was an active worker in local affairs and was a member of the C.W.A. Being an excellent dressmaker, the late Mrs. Jackson taught sewing at the Cookernup school for many years. She also made the majority of the wedding dresses for local girls married in earlier years. Being the mother of 11 children, grandmother of 37 and great grandmother of 16, the late Mrs. Jackson was truly a remarkable and capable woman. Loved by all who knew her, she had in her lifetime known much difficulty and hardship not experienced these days and had created a wide circle of friends. Although the mother of a large family, she opened her home, and heart, to everyone. As one person has phrased it: “She was the grandmother of Cookernup and ‘Gran’ to everyone.” Of her large family, 10 are living; the other, the eldest son Joseph, was killed in World War 1 at the age of 19. The youngest of the family, born after the war, was also named Joseph, and lives now in Cookernup with his wife and family on his parents’ farm. Her 10 children now married and living in different parts of the State came home quite frequently to see their mother. Although 73 years of age, her death came as a shock and she will be sadly missed as this familiar and active figure with the sweet and ready smile was a friend to everyone. Always ready to lend a helping hand to those in need was this lady’s creed. After so many years in the midst of her people another link in the chain of pioneers has gone. 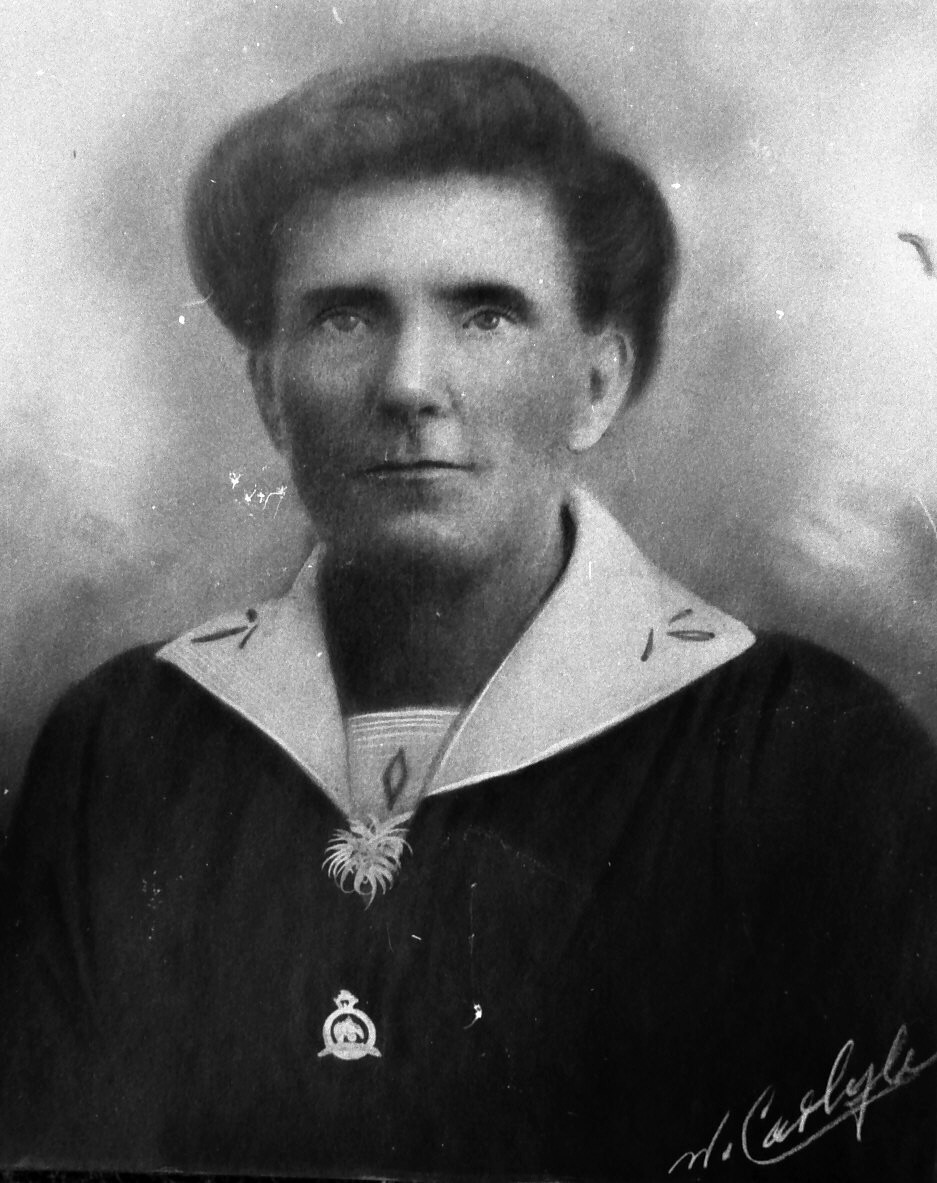