On Thursday last at Harvey the death took place of the late Mr. George Patrick Charman at the age of 71 years. Deceased was born in New Zealand and resided in Victoria and New South Wales before coming to Western Australia, where he remained for the last 41 years. He leaves a wife and one son and two daughters to mourn his death. The late Mr. Charman was at one time a member of the Harvey Road Board and had at all times been a staunch adherent of the Church of Christ in Harvey and a keen worker of any movement benefiting the district in which he always displayed a profound interest.

A service was conducted in the Church of Christ on Friday prior to the interment which took place in the Harvey cemetery, Mr. Huitson officiating at the graveside. The pall bearers were Messrs J. Lowe, Alf. Stanford, Chas. Stanford, A. J. Maloney, Ed. Sharpe, E. Davis, T. Marshall and S. Fryer. The funeral arrangements were carried out by Wm. Brittain and Son, of Bunbury. 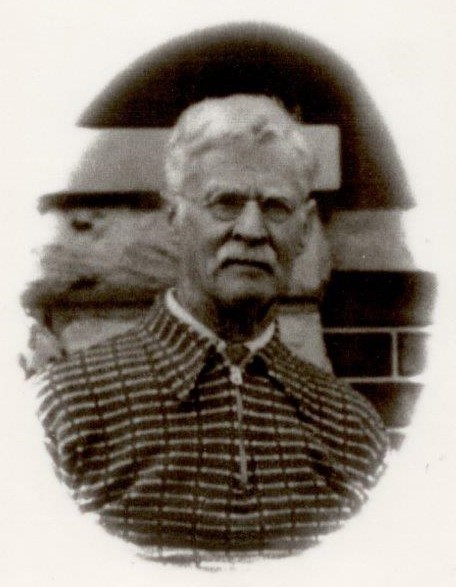 With the passing of Mrs. E. A. Charman, one of Harvey’s oldest settlers has gone to her long rest. With her husband, the late Mr. G. Charman, she arrived in Harvey about the year 1895. They first settled on land at the corner of the Avenue and Third-st., and their block was one of the first to be cleared and planted with fruit trees. Harvey at that time was known as Korijekup Fruit Settlement and it had been surveyed and cut up into ten-acre plots and there were visions of establishing a second Mildura in Western Australia.

The land at this time was a ceritable of red gums to clear which, and to establish a home, was enough to daunt the stoutest of hearts. Mrs. Charman was imbued with the pioneering spirit and being of a very happy and contented disposition, she was a wonderful help and incentive to her husband in the old pioneering days and she set an example that many could profit by.

For five years after Mr. and Mrs. Charman had settled in the district roads only existed on paper and during the winter months, carriage of goods and produce was only possible on sleds, but in spite of all these difficulties they and their kind won through and established thriving orchards and comfortable homes.

Of latter years Mrs. Charman had lived a retired life, though not enjoying the best of health. She won the hearts of all who knew her by her kind and happy nature and she maintained to the last that undaunted spirit that had carried her through the trials and adversities of the early days.

She leaves a family of three to mourn their loss—Mr. R. Charman, of Perth; Mrs. L. Roesner and Mr. E. Charman, of Harvey, and their many friends throughout the district extend to them deepest sympathy in their sad loss.

The remains were interred in the Church of Christ portion of the Harvey cemetery on Tuesday. The pall-bearers were; Messrs A. H. Smith, Roy Hayward, C. and A. Stanford, M. and C. Gibbs. Funeral arrangements were carried out by Messrs William Brittain and sons. 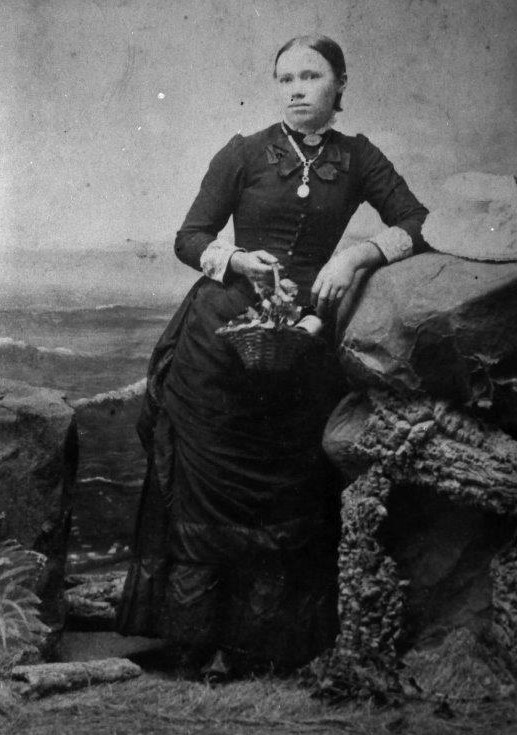 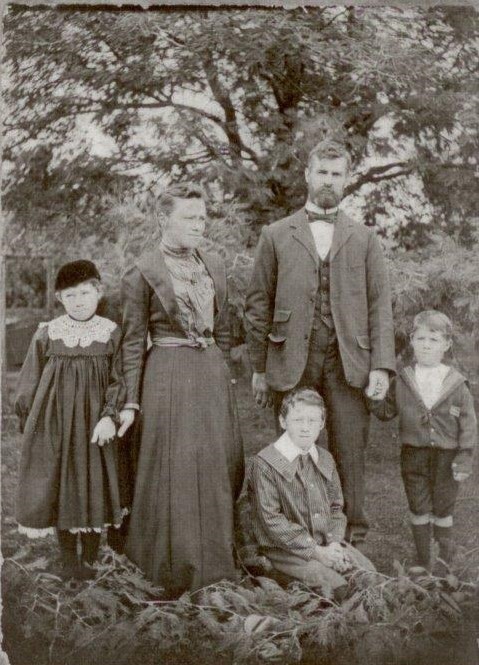