We now come to that part of the evening where we present our meritorious award. This year it is the job of the central ward councillors to select the worthy recipient.

The person we have selected this year has been retied for a number of years and no longer resides in the Shire of Harvey. But I am of the opinion that it would be remiss of the Council and the Shire of Harvey not to recognise the contribution this man had made. I will keep you no longer in suspense. The person we have selected this year is Dr Ronald Barrington Knight.

Dr Knight was born on the 26th June 1906 at Port Pirie, South Australia. He studied medicine at Adelaide University from 1927 to 1932. He came to WA and worked as Resident Doctor at Fremantle Hospital in 1933. He moved with his sister Marjory to Yarloop in 1936 where he started as a contract doctor to the then Yarloop Medical and Hospital Fund. The hospital, in those days was a weatherboard building owned by Millars’ Timber and Trading Company. Dr Knight has been largely responsible for the improvement which has made it the excellent hospital it is today.

As well as conducting surgery for the Yarloop and Waroona people he made regular weekly trips to Nanga Brook and Hoffman by rail. Mornington Mill also came under the auspices of the Yarloop Medical and Hospital Fund.

He was made an officer of Millars so that he could accompany the pay clerk and the police escort on the pay train. Pay day could be Tuesday, Wednesday or Thursdays, for security reasons the exact day was not known until 10 pm the night before. Dr would then prepare the medicine and equipment necessary.

Dr Knight caught the train out of Yarloop at 4.30am arriving at Nanga Brook at 6.00am. He always had breakfast with the resident sister, Sister Mavis Tollis who was alerted to the Doctor’s visits by her mongrel dog, ‘Pills’. By some unexplained phenomena ‘Pills’ would unerringly pick the train on which the Doctor travelled and would wait at the watertanks some 90m down the hill. When ‘Pills’ was waiting at the tanks, the sister would prepare breakfast in readiness for the Doctor. The doctor would see the most urgent patients in their homes and then stand on the surgery verandah and raise his hand, this was the sign for the mill hand to blow four whistles. This was the universally acknowledged sign for the workers in the bush that there was either a fire or the doctor had arrived. If there was no smoke about the people obviously knew it was the Doctor.

After lunch it was off to the bush camps. Then back to Nanga Brook and then on to Hoffman Mill to repeat the same routine and finally return to Yarloop by about 9.00pm that evening. Taking into consideration that most of us now work a 30 hour week, the doctor would work half a week in one day.

Dr Knight has served as the Yarloop Community and Hospital Doctor for 44 years and has made himself available virtually 24 hours a day, 7 days a week. He installed emergency communication systems between the hospital and his house, two way radio in his car, etc., in order to make himself available at short notice.

He lectured First Aid in Harvey, Yarloop and Waroona as early as 1937. The St John Ambulance movement recognised the contribution he has made by making him an officer of the order of St John. 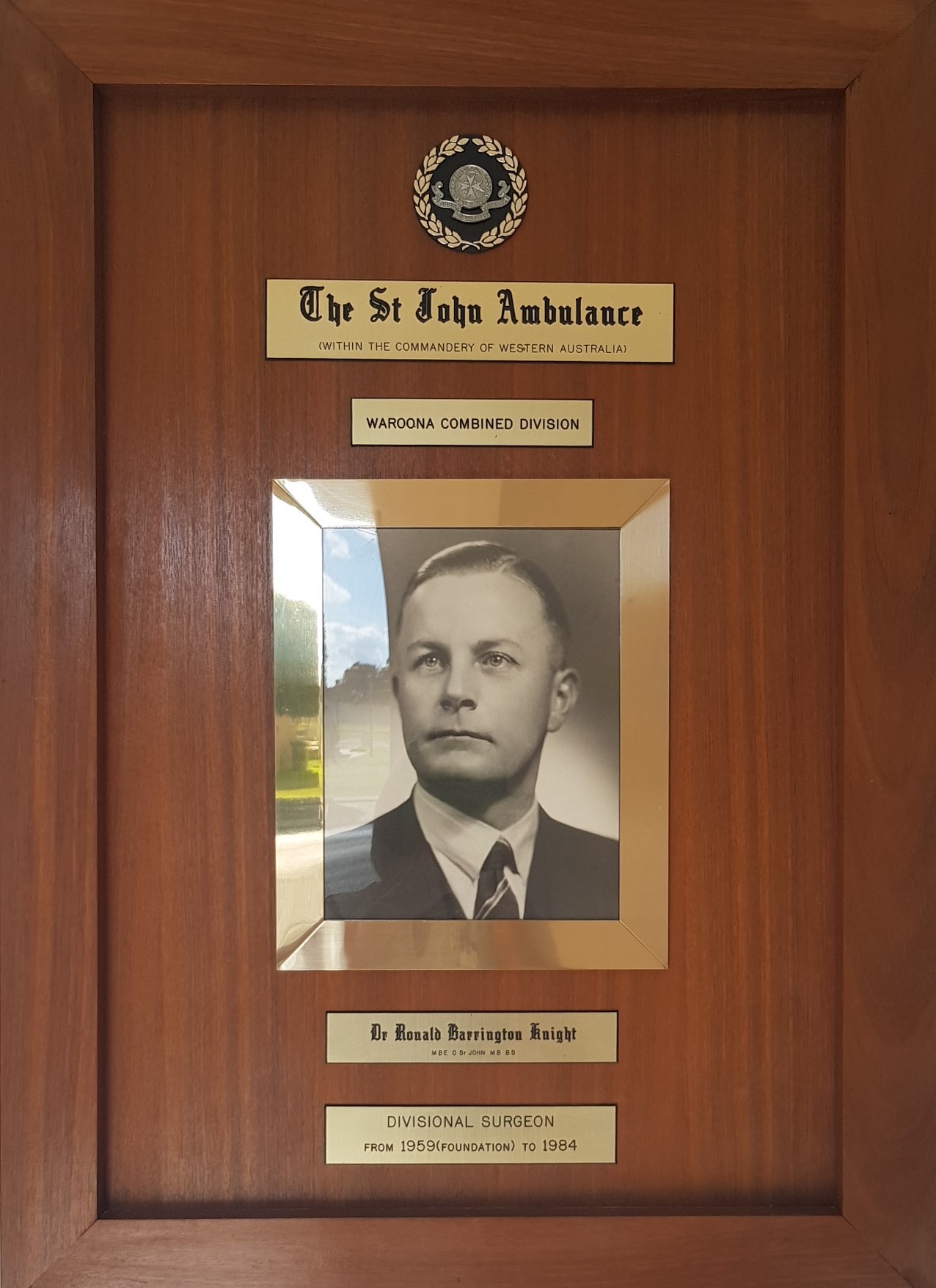 Dr Knight was married in 1943 and raised three children, Christopher, Margaret and Hugh. Hugh could not be with us tonight due to a specialist appointment but sends his best wishes and congratulations. 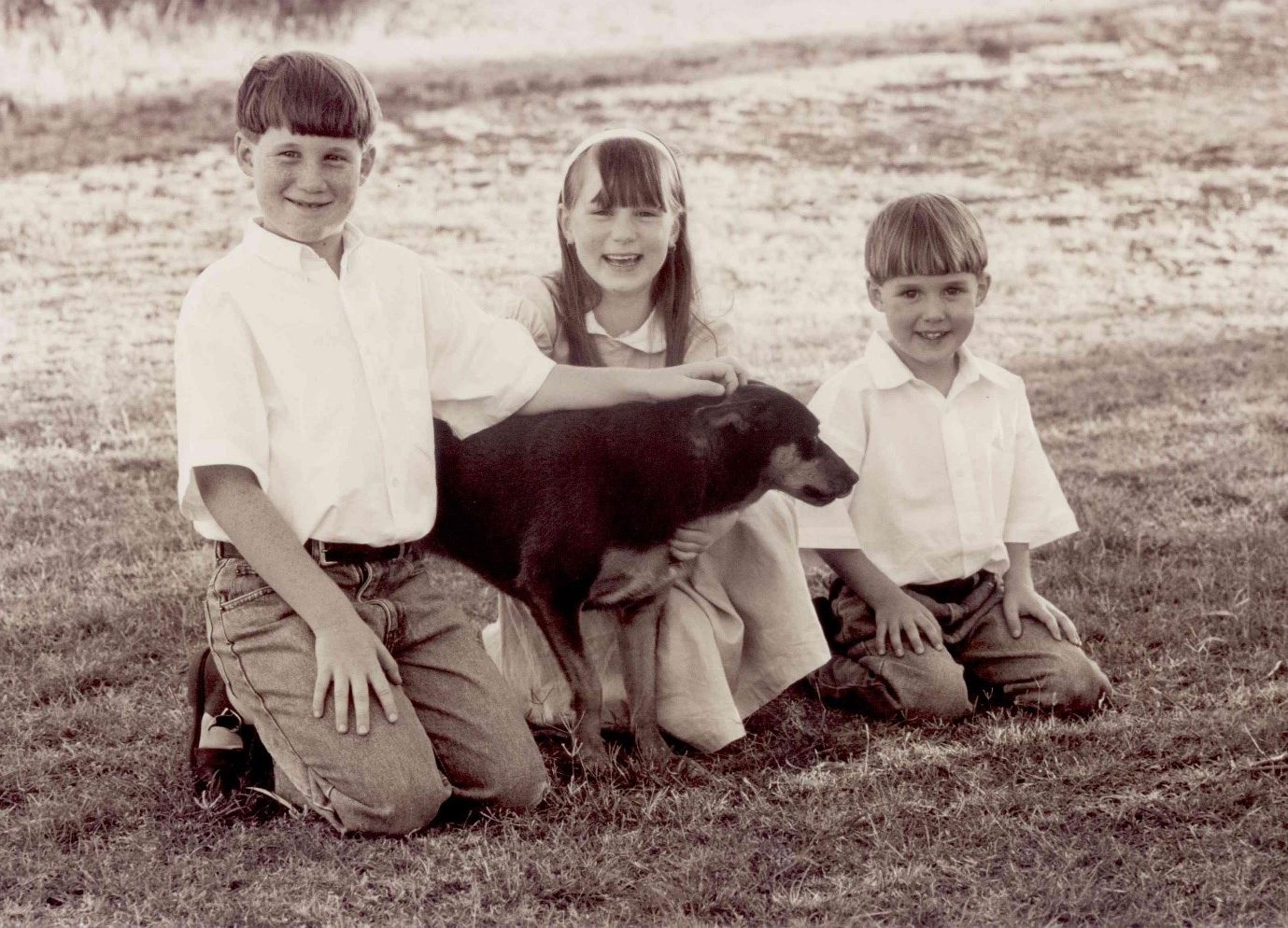 Dr Knight was made a Children’s Court Magistrate in 1950 and has served as a Justice of the Peace since 1955. He was awarded the MBE in 1977 for Services to the Community. He has always taken an active role in the community. He is a Life Member and Foundation Member of the Yarloop Bowling Club and a member of the Anglican Church where he played the church organ for many years.

He helped to bring into this world two of our former councillors, namely Fiore Rando and Geoff Cattach, also our chief fire control officer Merv. McDonald present here tonight. Whether this was good or bad I leave to your discretion.

Dr Knight was involved in sport, in particular woodchopping; together with one of the State’s best axeman, Stow Marshall he organised many chops around the South West. He was President of the League and was made a Life Member of the West Australian Axemen’s League in recognition of his service. He is also a long time member of the Yarloop Freemasons Lodge and although now retired in Shoalwater he still attends regularly every month. He is a man who has always adhered to the principles taught by this fraternity. 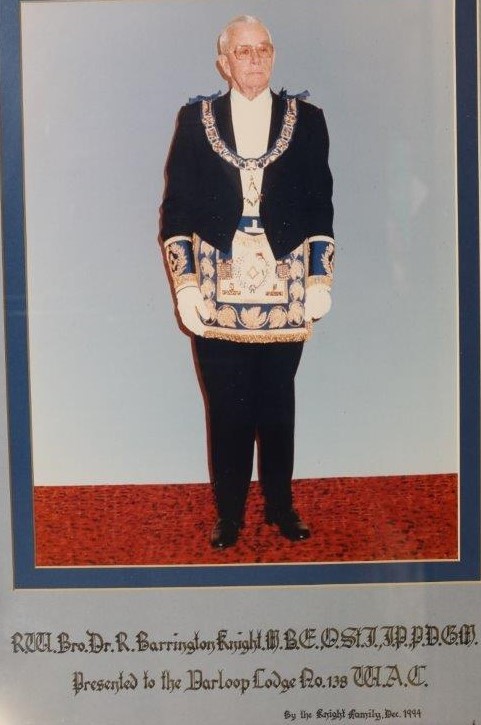 The Knight family presented the framed photograph to the Yarloop Lodge in December 1994.

There are many more organizations to whom the Doctor has given many years of service and has been recognised for this accordingly. And I close in saying this, Dr Knight has been a leader in the community and has been highly respected and for 44 years unselfishly devoted his life to the well-being and prosperity of the Yarloop Community, the timber workers and the community of this shire in general. 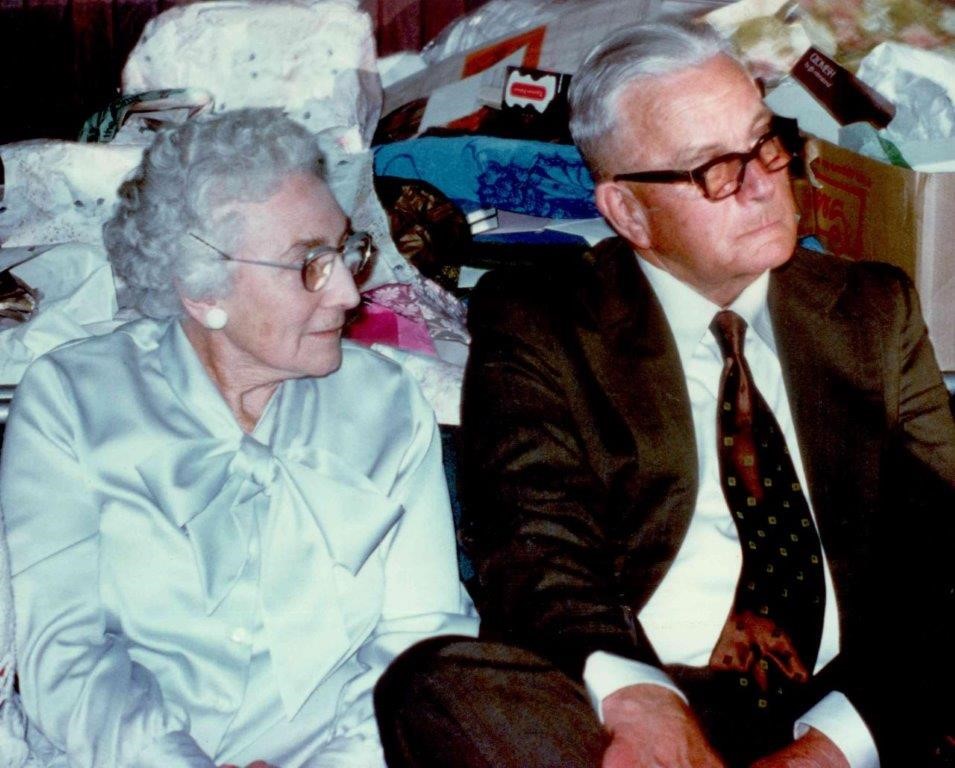