The Uduc School commenced on 24 July 1899 after two years of many letters between the Uduc settlers and the Education Department.

Mrs MB (Uduc) Smith, who lived where the Moreton bay fig tree stands near the corner on Forestry Rd, donated 1¼ acres of her land for the school and provided a room for the teacher to board with her. 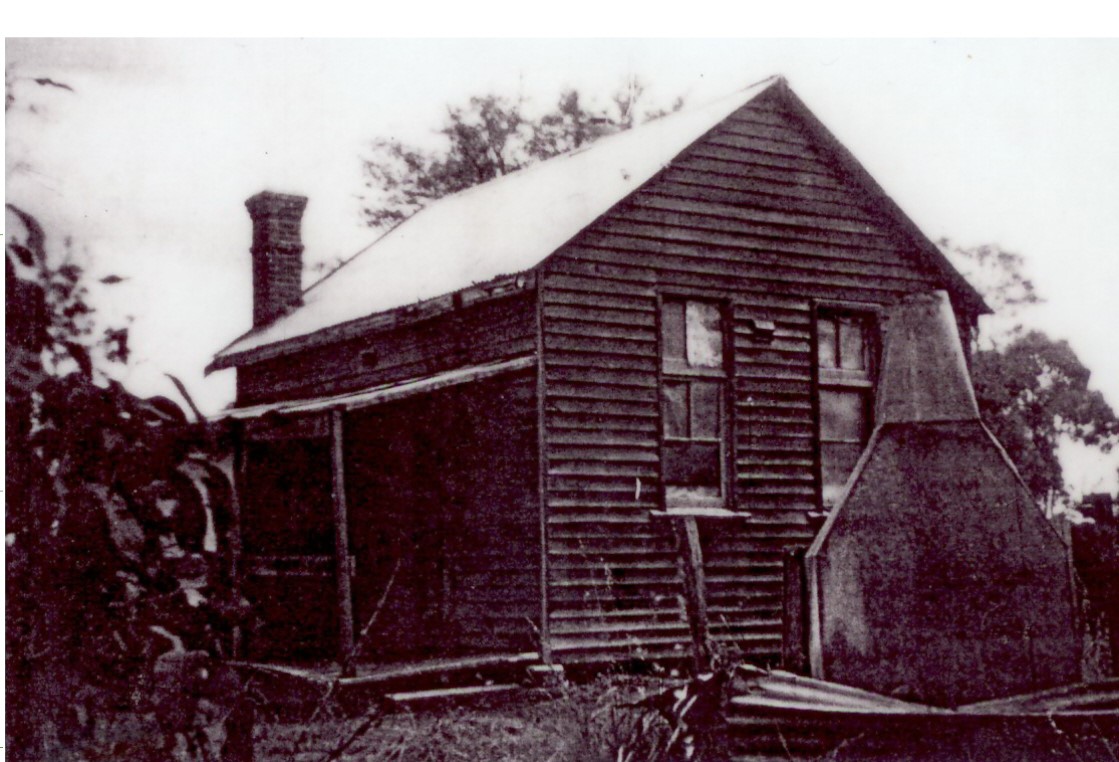 Settlers carted the material from the railway station and assisted with erecting the school building. The children that started at Uduc school were:-

There were numerous letters of complaint about the school building – the small verandah was built on the west side and the rain beat in; there was no place for the children to hang their clothes; the fireplace was no good at all and smoked very badly; the only two windows in the building were on the south side causing the teacher to complain of insufficient light; and the school block had no road frontage and was not fenced off.

By November 1900, the parents wrote the following letter.

‘To the Honorable, The Inspector General of Schools of Perth.

We the undersigned Parents, Guardians of Children attending the Uduc School, do most earnestly beg and pray that you will grant us the sum of £50 to build a shelter shed, put an additional window in the school, put the present chimney in order and fence the block.

This is needed very badly as the cattle at present are constantly making use of the verandah. The chimney smokes badly, is useless when required, and on rainy days children have to stay in school during the dinner hour to keep dry. Trusting you will grant the small sum and we your petitioner as in duty bound, will ever pray.

Twelve months later, no improvements had been made. The teacher wrote in November 1901:

‘As you know, nothing whatever has been done to this place. The cattle belonging to Mrs Smith are always around the school. They chase the children and camp on the veranda at night. I have no end of trouble with them. You promised many months ago that something would soon be done. There is not a pennyworth of paint on the school and the chimney is of no use whatever.

We were without a fire all last winter and it was not at all pleasant to sit in wet clothes all day.

I would not risk another such winter here as I caught a cold last April and am only getting rid of it now.

Trusting you will do something for us soon.

The shelter shed was not built until 1903. Some children had a fair walk through bush paddocks to school each day. Up to six miles there and back. Livingstones lived where Bill Davis lives today. Murrays where Rocci Dagastino lives, Sharps where Peter Manning lives and Butlers where Allan Shaw lives.

Over the years the school had its problems:-

The average attendance had dropped to about seven in 1919 and the school was closed for the last time in May 1921. Tommy Pinner started a school bus service (horse-drawn) to take the Uduc children to the Harvey school.

The Uduc Progress Association had been formed in 1919, so the old school building became a public hall for the people of the locality. Dances commenced in the Uduc Hall about 1932. The old original school building, with blackboards intact, is still standing right next to the present Uduc Hall.

2016 – Location:  six km west of Harvey on Field Road, the building is still standing next to the Uduc Hall.