Oscar Rath was a founder of the Korijekup Fruit Settlement in Harvey[1]. He was born in 1865 in Germany and studied horticulture there and in England, before leaving for Victoria in 1883[2]. He spent two years in Mildura, the irrigated fruit growing venture of the Chaffey Brothers. As the economy began to run down at the end of the decade, Rath travelled to Western Australia and disembarked in Bunbury, where it was recommended to him that the wealth and adventure was on the goldfields. On the way to the goldfields he noted the fertility of the riverside land in Harvey. He found no gold but heard that Frederick Piesse of ‘Kobeelya’, Katanning needed an orchard adviser.[3] Later, Rath’s praises were sung in the West Australian, 26 Sept 1894, p. 6:

‘Katanning, September 22. On the occasion of the viticultural expert, Mr. Despeissis, to the town, he expressed surprise and gratification at the advanced state of Mr. F. H. Piesse’s fruit trees and vines, as well as the thorough manner in which the area had been laid out and managed generally, for which latter Mr. Oscar Rath is mainly responsible, and fully deserves the praises freely bestowed on his work by the lecturer as well as by those farmers who had come to profit by his instruction.’

The news of the Korijekup venture was published and attracted the attention of Rath to Harvey. On 1 February 1896 he signed an agreement with Harvey and Hayward[4] for the purchase of 39 acres of land which lay across the end of Fifth Street and on the bank of the Harvey River. He named the property ‘Rathalia’. 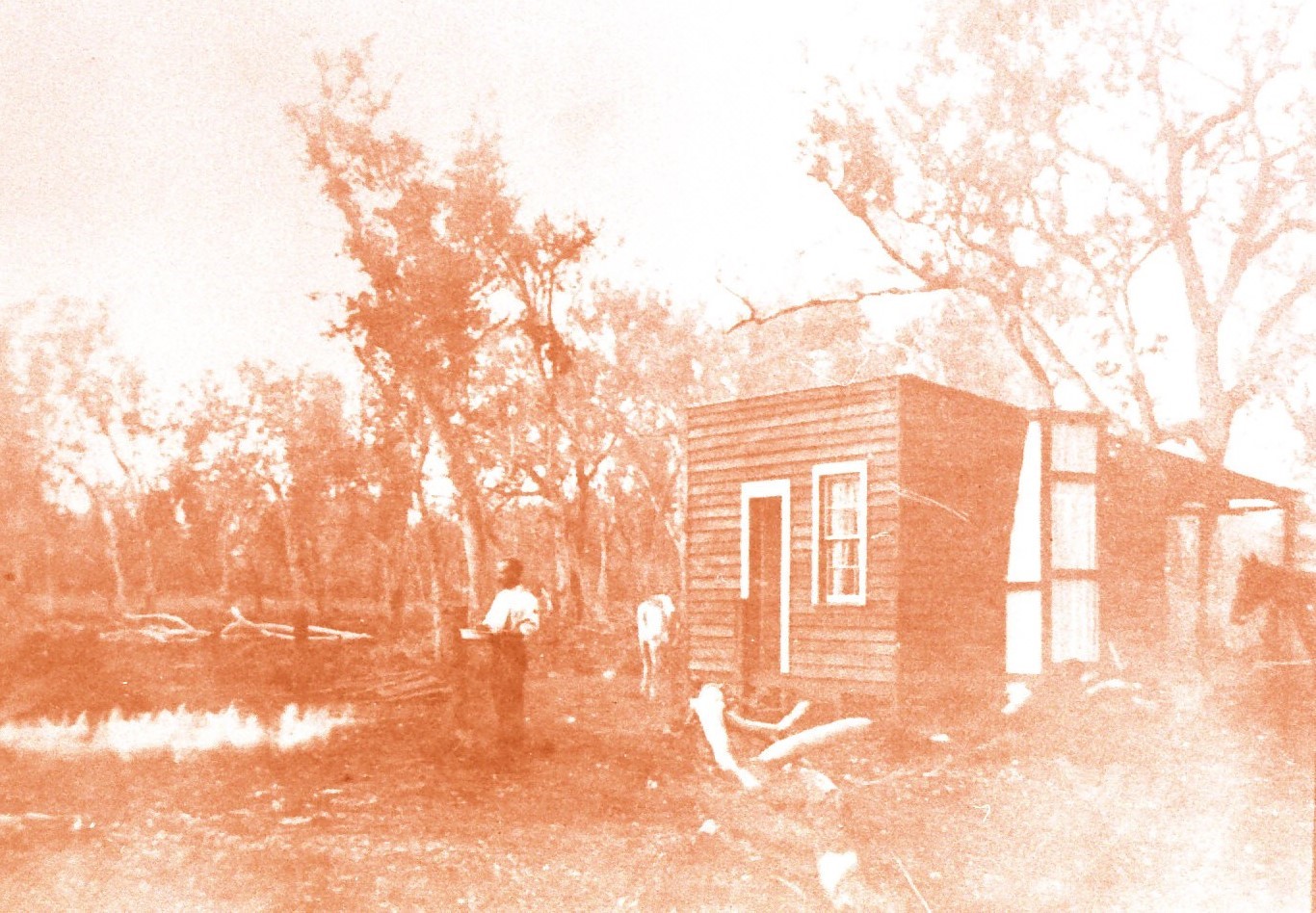 By 1913, when Rath was featured in the Cyclopaedia of Western Australia, he was producing oranges, lemons, apples and varieties of stone fruit with the help of an irrigation plant he had installed. He was a large exporter of apples to London and planned to export apples to Germany soon. He also grew lucerne. He was a prominent member and exhibitor of the Harvey Citrus Society and for a number of years won the Harvey-Hayward Prize – an award for the most worthy exhibit by the settlers on the ‘Harvey Estate’. On 14 March 1929, the Western Mail reported that:

‘Mr. O. C. Rath has a 60-acre property and one of the largest citrus orchards in the district. He employs six or seven men all the year round, and at times twelve. Twenty-five acres are mixed orchard. His present crop of Mediterranean oranges (on 32-year-old trees still in vigorous growth) has amounted to six cases per tree. Valencia trees six years old have given over four cases per tree. He plants 80 trees to the acre. Other fruits grown successfully are lemons, apricots and plums, the lemons particularly yielding heavily. In addition, he runs sheep. One pasture still carrying abundant growth has fed 260 sheep on 15 acres for ten weeks, and the flock has fattened in the process.’

The mixed farming expanded and by 1936 he was raising cattle. Rath was also a businessman and built shops in Harvey,[5] mainly in Hayward Street, which he rented out. His civic duties included Patron of the Harvey Golf Club. OCJ Rath died in 1939 and is buried in the Old Harvey Cemetery, with his wife who died in 1941[6].

In 1900, Oscar Christian Jacob Rath married Elizabeth Cooper (1869 – 1941) in Pinjarra, daughter of Joseph Cooper and Caroline Duffield. Joseph Cooper was the main wheatgrower in the Pinjarra area by 1836 and in 1843 built Cooper’s Mill for grinding wheat.[7]

The Raths had one daughter, Emilie Elviengard, known as ‘Girlie’, born 1901, who married Percy Dewe in 1940 but the couple did not have children. They lived in Fifth Street.

Percy Roland Dewe was born in Reading, England and migrated to Western Australia in 1928 on the Baradine where the shipping records show him as a flour miller. In the 1931 electoral roll he was a road worker and lived in Korijicup Avenue. In 1955 on another shipping list his occupation was farmer. When he was interviewed by Harvey Oral History in 1989, he had lived in Harvey for 62 years.[8]

Percy enlisted in the Australian Army in 1940, became a prisoner of war under the Japanese and worked on the Burma Railway.[9] On his discharge from the Army in 1946 he returned to ‘Rathalia’ and continued his community involvement.

Percy and Girlie were great benefactors to the Harvey community and gave money towards the Harvey Hospital, Harvey Ambulance and Hocart Lodge. Percy Dewe Park has been named in his honour. He was a foundation member of Harvey Golf Club and Harvey Bowling Club. Girlie was also a keen golfer.