Compiled by Maidee Smith from records at the Archives, 1981 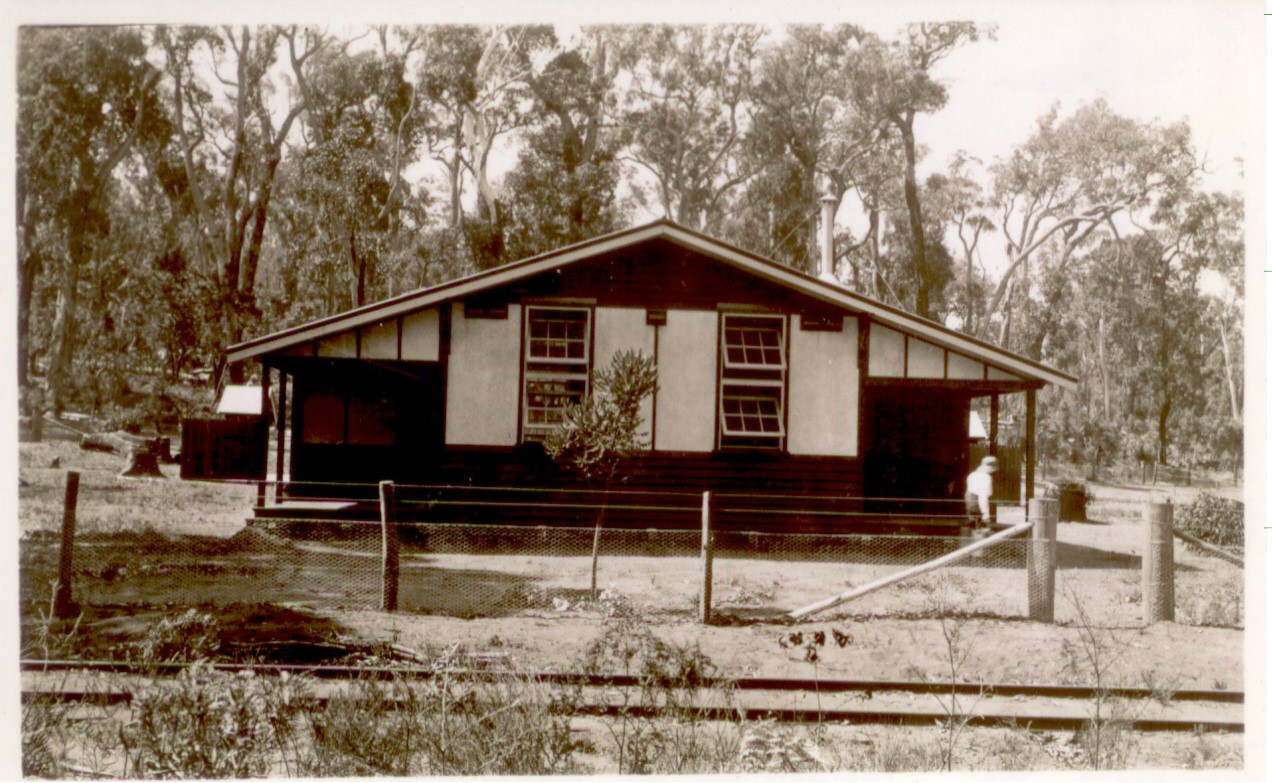 The school at Tallanalla was a product of the decision to set up a Forests Department town  at Tallanalla and was built on a forestry reserve by the Education Department. Building was completed on 8 June 1935 and the schoolmaster, Mr Francis Hoad, had been appointed on 2 July 1935. To furnish the new school with books, excess stock from Manjimup had been sent on rail to Wokalup station. However, a mix up occurred as to the location of Tallanalla. The goods should have been sent to Harvey, or to Hoffman Mill via Yarloop, which would have been close to the rail link. The packages waited at Wokalup while they were searched for elsewhere. Eventually, after several letters and further delays, this was sorted out.

Tallanalla town began on 1 March 1935 when the Public Works Department contracted to build seven cottages and the school. The school was described as a ‘standard Public Works Department type, 20 feet x 20 feet’, and the approximate cost of erecting this small school was £250. The prime purpose of this township was a programme of regeneration of the forest area around it, and it was to be a ‘public works’ project to employ workers who needed relief, due to the Depression.

When the teacher began at the school, he asked the Education Department to fence an area of the grounds, so that the children could make a garden, but this was refused and he was told there was no money available for fencing. Mr Hoad was continually being told that ‘no money was available’, as these were the post-Depression years when the Treasury was still suffering from lack of funds.

In April 1937, Mr Hoad wrote to the Education Department to say he was now married and asked to be transferred to another school, which had married quarters available. However, no other position was open at the time. A forestry cottage was vacant and the Forests Department agreed to rent it. Mr & Mrs Hoad finally moved into this cottage on the 4 June 1937, the rent charged being 6/- a week. Mr Hoad complained of this cost to the School Teachers’ Union, saying it was against the regulations to pay so much. The union rate was £12 per year, but this was for Education Department housing and did not apply to the Forests Department. The Forests Department claimed they had added an extra room and installed an extra tank at the house, while the new room had even been lined and ceilinged! As well, Mr Hoad had asked that the bathrooms should be lined, but this had not been done; though the Forests Department felt their rent was justified for the premises.

While sorting out his affairs, Mr Hoad found the school growing quickly and in November of 1937, there were 15 children enrolled. Not enough seats were available or forms for the children to sit on, so six children had their enrolment postponed until more seats could be obtained. There were none to be borrowed in the settlement. The seating was to hand by 18 November, a week after the request, and the six extra children were enrolled. They were John Thomas, Rita Thomas, Bernard Hall, Roland Hall, Beryl Thomas and Kenneth Wilshusen. A further two children, Meroine Thomas and Phyllis Sawyer were also enrolled at this time. The Thomas family was from Mornington and the Hall children had been on correspondence lessons. In July of 1938, there was an enrolment of 13 and an attendance of 12 children.

A new teacher arrived in 1940, Mr John Austin Osborn, who had been teaching at the Vasse school. He too, was anxious to have the bathroom of the house lined, but his request was refused by the Forests Department as they resolutely maintained that they rented him a ‘standard Forests Department house’. The Department stated that if any improvement was to be made to the bathroom – then all the other houses would have to be done and they were not prepared to do that.

The numbers at the school dwindled and on 17 October 1941 the Education Department instructed Mr Osborn to close the school. There were only five children of school age and when one of these families left, only two children remained. The keys of the school were left with Mr Shedley, a forester, to supervise and protect the building. All furniture and effects were forwarded to the Public Works Department in East Perth by Millars on their rail trucks at a cost of 10/-.

In March of 1945, it was suggested that the school building should be removed. Maybe it could be sold? Negotiations went on for some time, and it was sold to the Forests Department at Harvey on 15 November 1955. The head teacher at Treesville had requested that the building should be used there, but nothing became of it. The parents at Tallanalla had arranged, through the Education Department, to subsidise a bus run so that their children could go to school at Hoffman Mill, as only six houses were occupied in Tallanalla and the Forests Department was finding it difficult to get workers.

The school building was re-erected at the Forests Department site in Harvey and remains in use there. It is impossible to visualise that the Tallanalla township, though small, ever existed. The Forests Department removed all traces of the buildings and have planted the area with trees. A marker by the side of the road is the only sign that this land was once occupied.

Activity, once again, is going on at Tallanalla as the Worsley Alumina Company works near the site building a part of their conveyor belt for the alumina refinery at Worsley. 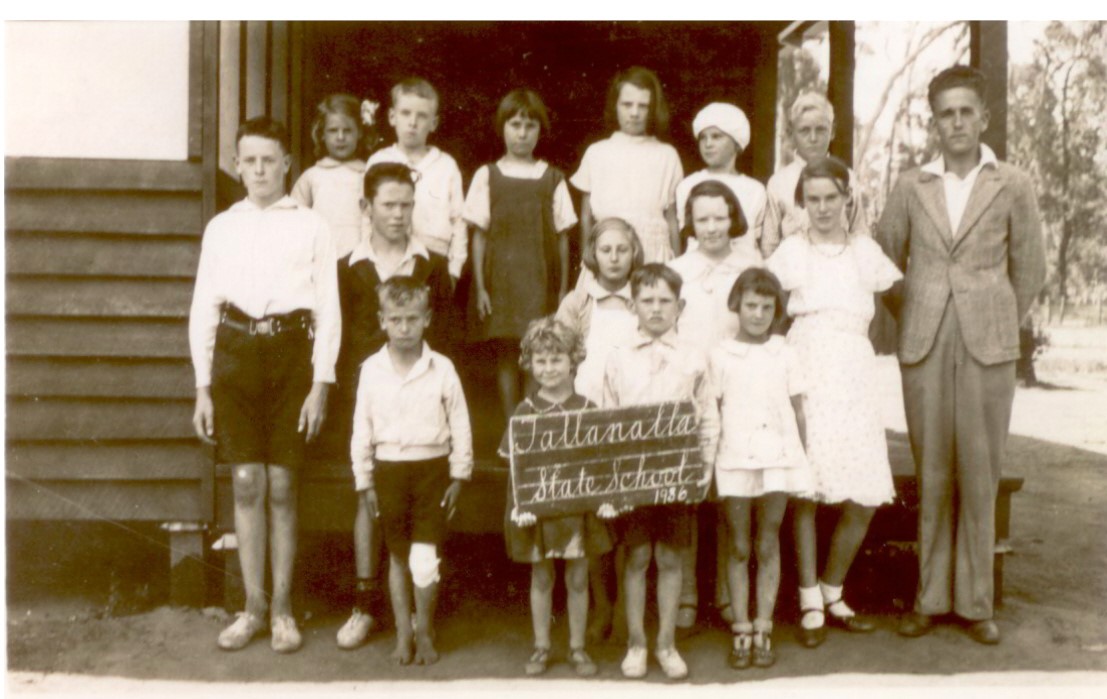 Directions given for Unveiling 26 October 2003

Landmarks to pass by are: