I was born at Harvey Hospital on 14th January 1979, the second child to Gordon and Peta Whitwell. All went well with the birth, until it was discovered I was born a bit different, but I have come to see the way I was born as unique. I was born with craniofacial deficiency which meant the right side of my face wasn’t formed properly, including having only one ear and one eye. Mum and Dad weren’t too concerned about the disfigurement, as long as I was alright mentally, as that would have made the journey ahead more difficult. Luckily after a few tests the results came back all clear. From the moment I arrived I was ready to take on the world and make an impact. Mum and Dad were so supportive from the start. Mum actually had me down the main street of Harvey as soon as we left the hospital showing me off to the locals who also fell in love with me. I was blessed to have grown up in such a supportive and close-knit community, as I never encountered bullying and was quite popular amongst my school peers. Graduating Year 12 at Harvey High with my school friends is a testament to that. 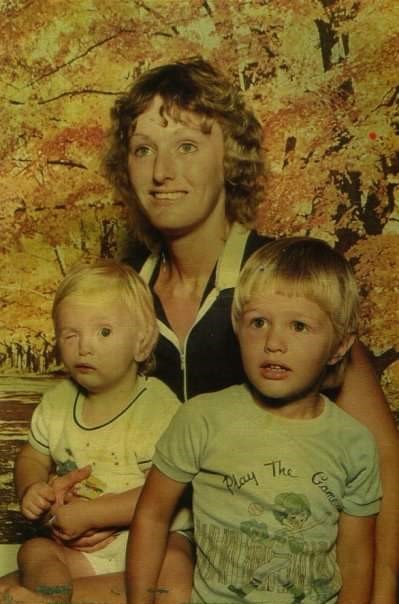 In saying that, I did have my challenges while finding my way in the world, as I have had to endure quite a few surgeries over the years. I will touch on two of the bigger ones. The first was as a ten-year-old back in 1989  where the doctors took and used one of my ribs to bring my face out a bit more and the other was ten years later in 1999 when the doctors took some muscle from my back to form a cheek. Both very complex procedures which involved a stint in intensive care afterwards. But the thing that really lifted my spirits was all the get-well cards and visits I received from friends who missed me. Plus as always, Mum was by my side throughout it all. The other challenge I had to overcome was people staring whenever I left my comfort zone of Harvey, like when Mum had to take me to Perth for a check-up. It felt a bit uneasy, but Mum would always say they were only looking because what a beautiful boy I was. I guess I have also come to believe. The first time I was able to overcome it and not let it bother me was during a mystery flight to Sydney with my good friend PJ back in 1999 when I was twenty. We were drinking at a pub when I noticed a guy sitting at the bar staring at my face. I remember thinking ‘stare all you like as I’m here with one of my close mates enjoying one of the best days of my life’. Looking back, there are certain moments in your life that I believe are life changing and that was one of those moments. I never let the staring bother me again after that. That gave me the courage to leave my comfort zone to live out my dream of travelling the world. I have now been lucky enough to have travelled all over Europe, UK, Canada, US, South America and Thailand. I have discovered that though it’s a bit daunting at first, leaving your comfort zone can be a blessing as I believe all the travelling I did really helped me grow as a person. Also, I learnt more than ever during my travels through Peru about my own journey, as in their culture more than any other that they value the heart and soul of a person rather than the shell. I hope to now carry that message and share it wherever I go. I feel it is part of my destiny. 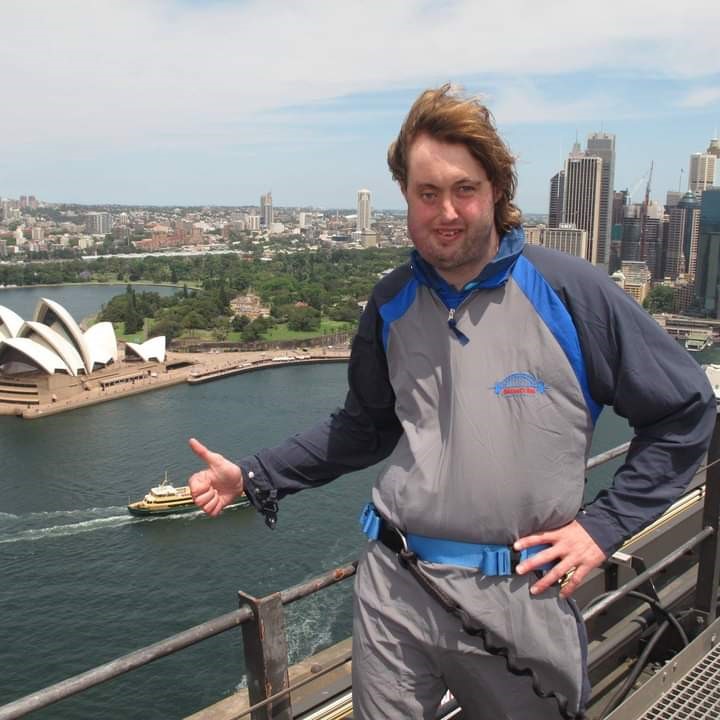 Over the last few years, I have started to spread that message to the world. I have now done a bit of public speaking, including a TEDX talk I did in Bunbury in 2017. GWN and Studio 10 have also done segments on my life. Most exciting of all I have written and had my autobiography published earlier this year. The title is ‘One Eye, One Ear, No Worries; A story of resilience’ and I’ve been amazed by all the interest it has generated already, especially around the local community of Harvey where my journey first began. I hope to continue sharing my message and making an impact in the world, and who knows where it could all lead. One thing I know for sure is I’ll always have the support of the town that fell in love with me with Mum down the main street all those years ago. 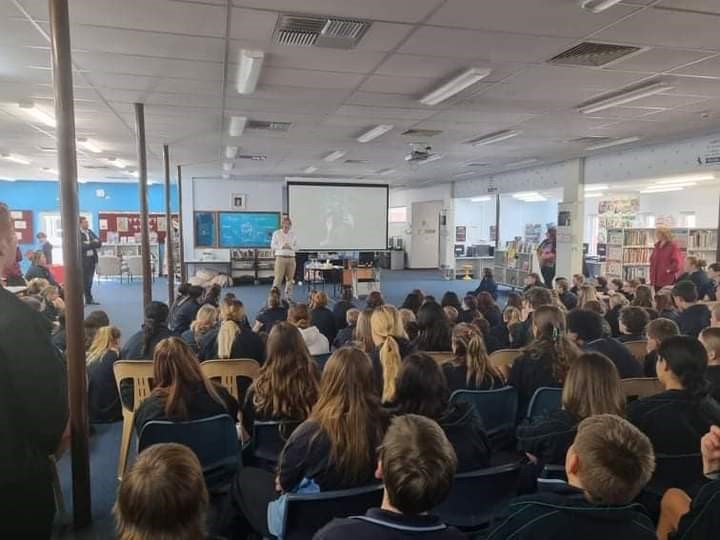